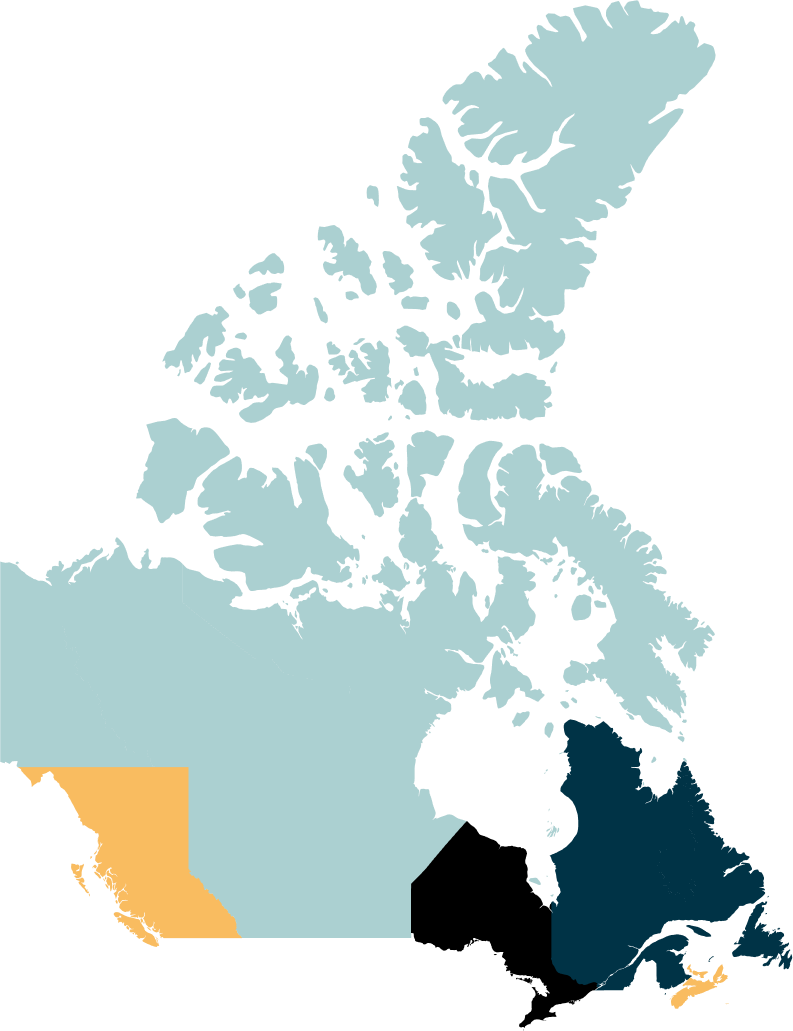 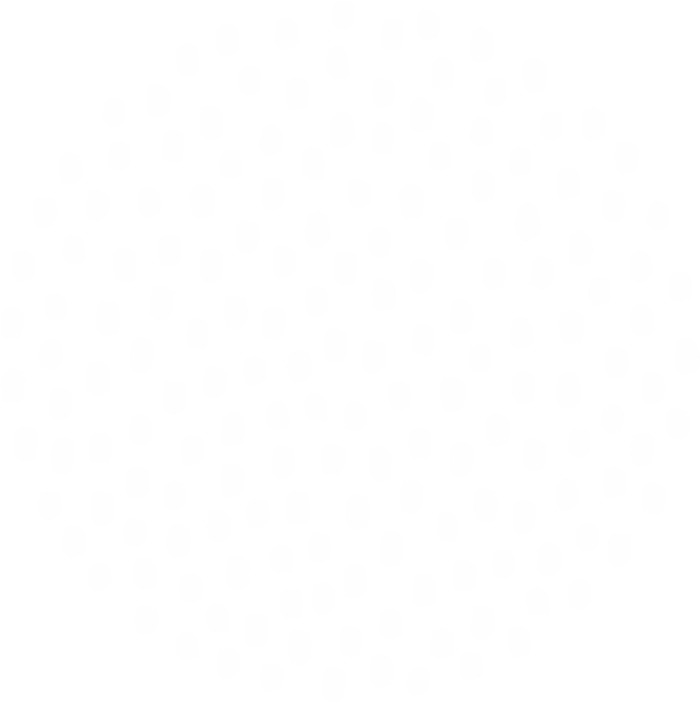 Pipers Lagoon, Nanaimo, British Columbia was originally know as Page's Lagoon, named after land owner Louis Page. Prior to his ownership, the surrounding area was a First Nations hunting ground.  In 1917, the Piper's family bought the property, planning on using it as a farm. It’s hard to miss the small collection of buildings that cluster on the strips of land stretching away from the northern tip of Pipers (Shack Island).There’s a certain rustic charm to them, each boasting a quirky defining detail.  The current cabins on the island find their roots in the 1930s,arising as people struggled with the Great Depression. But Shack Island’s full history dates back a little earlier than that. In 1907, the Pacific Whaling Company set up a factory in Pipers Lagoon (known then as Page Lagoon). Humpback whales frequented the coast at the time, following the herring runs through the Salish Sea. In one year, the factory caught close to a hundred whales, and it’s believed to be responsible for their near complete population wipe-out in the area.  On the outside of the lagoon, between it and Hudson Ecological Reserve you will find the creation of a Living Reef Memorial, where we are creating lovingly,  new habitat for marine life and an underwater resting place for cremated remains. 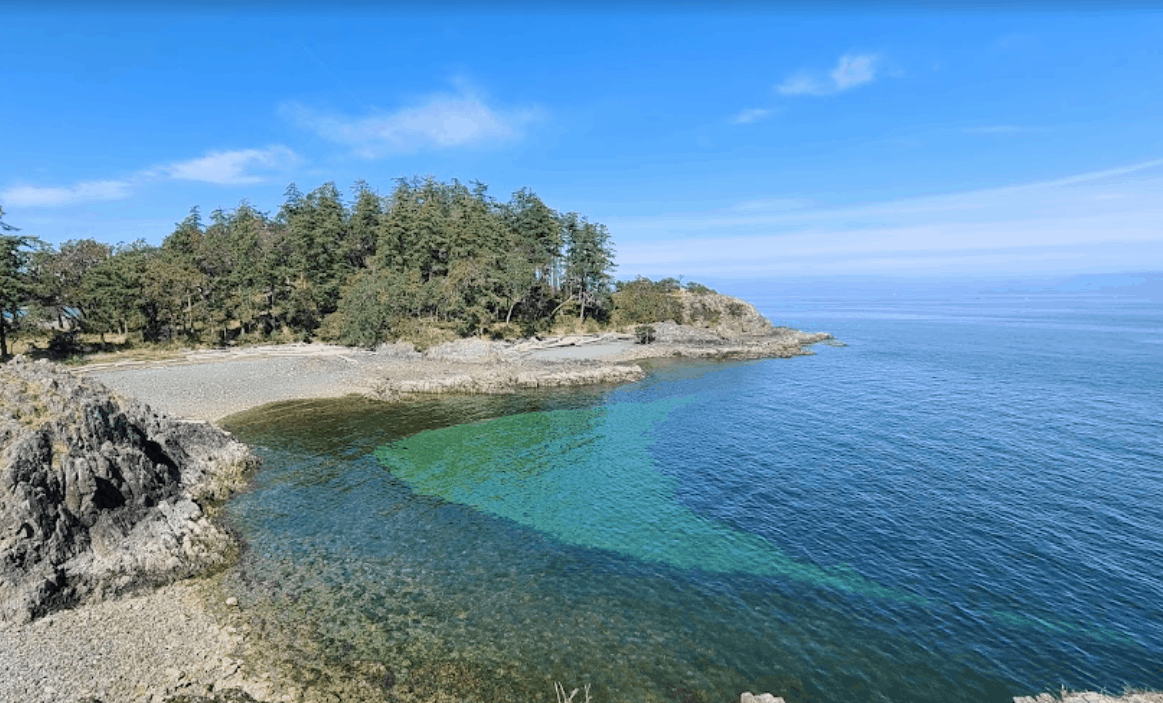 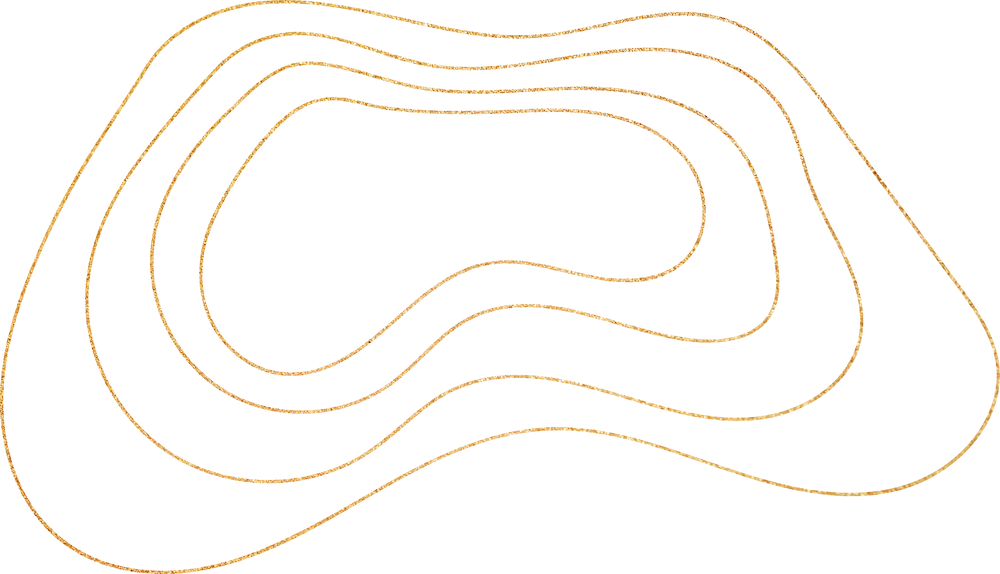 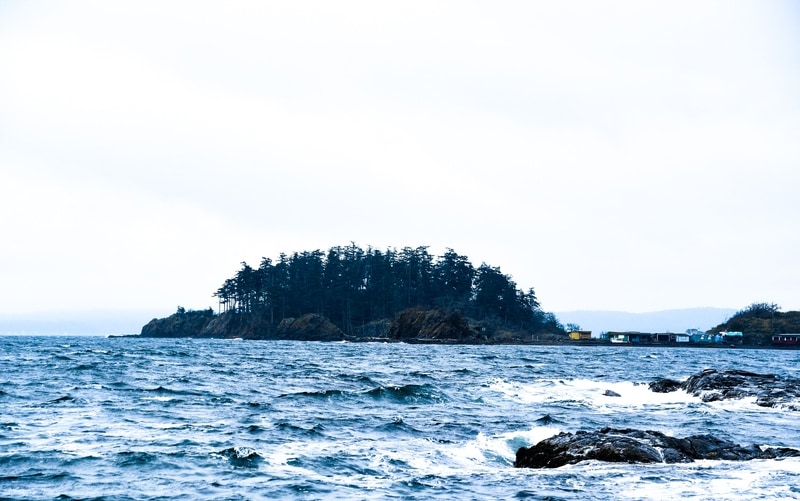